Safety Of Workers
Posters and graphics that get the important safety messages across, to what can sometimes be a jaded audience. Fresh ideas to sell health and safety.

Australian graphic illustrator specialising in corporate seminars and conferences.  Capturing ideas and discussions, and summarising decisions and results.  Document your next event with cartoons and caricatures.  Clients include AMP, ANZ, Clyde & Co, Macquarie, Stockland and VicRoads.

Roger can capture complex concepts and strategies with entertaining and insightful drawings - and make them memorable and accessible to the team. Roger was able to condense our day into a series of cartoons that provide a powerful reminder of the discussions, insights and ideas that were generated, keeping them alive long after the day finished.
─ Darren Woolley, Managing Director - Trinity P3

Roger was able to capture serious content in a very fun way that kept the audience highly engaged and allowed them to have a laugh during the breaks. It was a great way to capture the discussions. Roger was unfamiliar with the team and content, yet this did not hinder his ability to capture the sentiments and key messages.
─ Grant Cairns, General Manager - Industry & Banking Specialists
Featured Work: 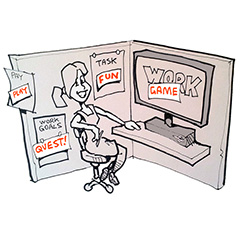 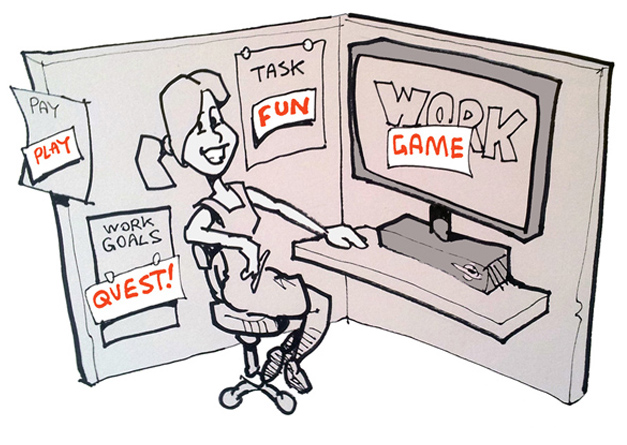 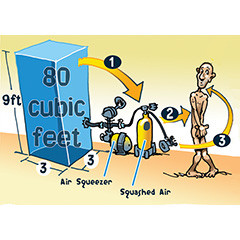 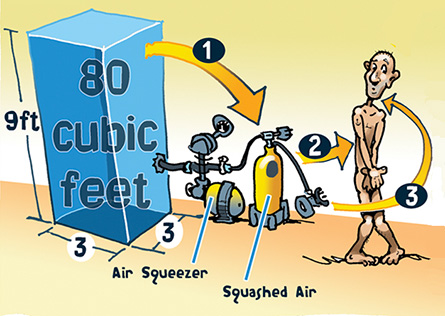 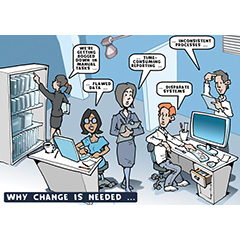 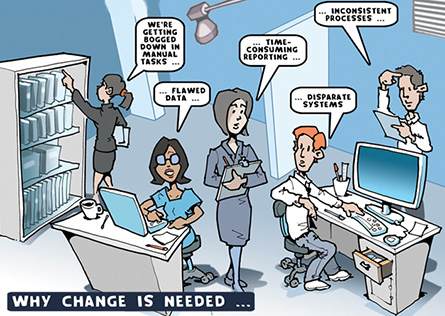 Environment and futurism
Capture the audience and portray environmental issues through hand drawn cartoon posters that symbolize, delight and engage audiences all over
Cartoons created for the farming and environment are an innovative and novel way to capture the relevant issues
read more 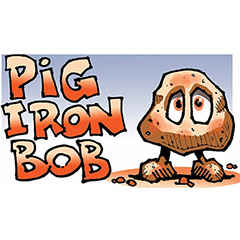 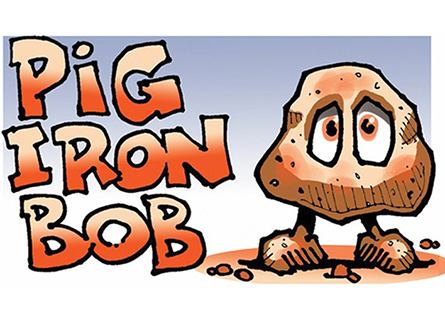 Occupational Health and Safety
When you need to keep an audience engaged, you can't go wrong with cartoons to illustrate and encapsulate important messages in the healthy and safety areas.
Protect the safety of your workers with messages conveyed through cartoon posters that will encourage them to foster a safe and healthy work environment.
read more 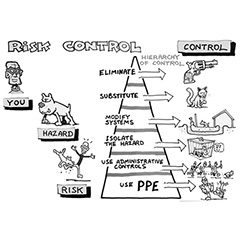 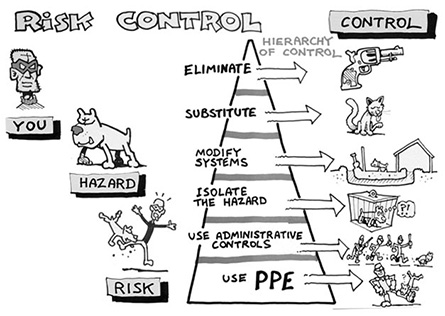 Mining Oil & Gas
A creative and insightful way to introduce strategies and concepts for the extraction and drilling industry, both on and offshore that captures serious content in a fun way.
Key messages and strategies stay with the audience attendees for future reference as they take away powerful strategies through the art of cartoons created "live" at events.
read more 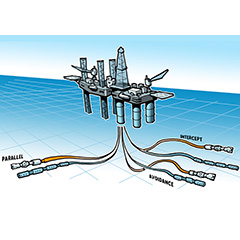 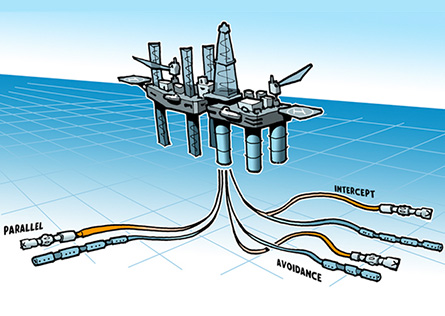